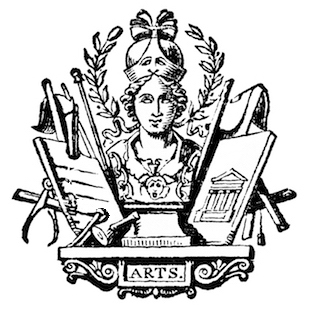 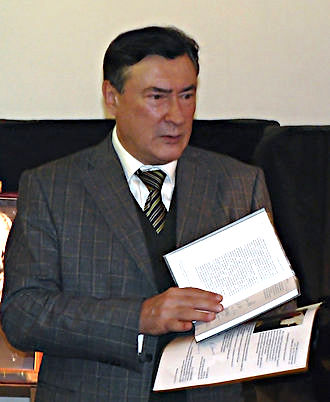 He enjoys well-deserved international fame as a linguist, art critic, specialist in the field of theory and history of art; author of more than 170 scientific papers, including 23 monographs; scientific works have been published in 12 foreign countries in English, French, Italian, Chinese and Japanese (L'arte della parola, Pisa, 2011; Semiotics of Art: History and Ontology, Moscow, 2013 (series "Classical University Textbook"); The Semiotics of Arts. London, 2016; La sémiotique de l’art, Cannes, 2017; Dance as a system of signs, New-York, 2020). In 2020 the first three volumes of his selected works were published.

The largest scientific achievement of Alexander Lobodanov, recognized by the international scientific community – is the creation of a new scientific discipline in the field of art criticism – "Semiotics of Art". He is the founder and head of the scientific school "Semiotics and General Theory of Art" of the Faculty of Arts of the Lomonosov Moscow State University.

He is the chairman of the Federal Committee on Education in the direction of "Art Studies" of the Ministry of Education and Science of the Russian Federation, is a member of the Expert Council on Philology and Art Studies of the Higher Attestation Commission of the Russian Federation. He lectures at many universities in Russia, as well as at the Universities of Rome, Bologna, Pisa, Florence, Peking, at the State University of New York, at the Tokyo University of the Arts, etc.

On 28.12.2020, for his great contribution to the development of Russian science and education, he was awarded the Order of Friendship, medals of the Order of Merit for the Fatherland, I (2010) and II (2005) degrees.
Alexander Pavlovich
LOBODANOV